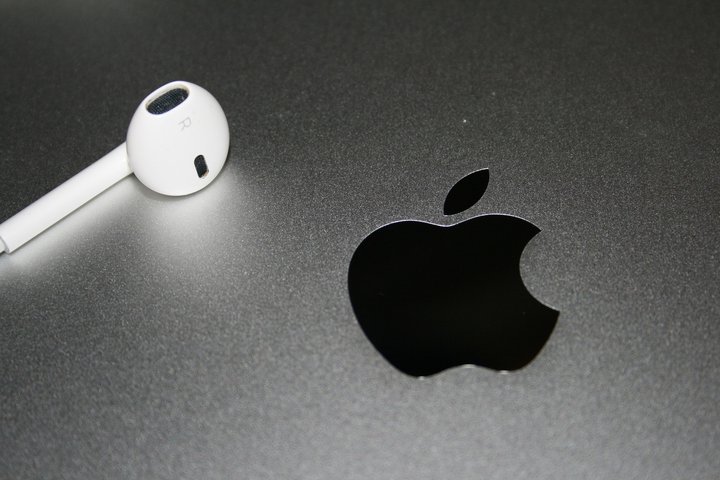 Many users have reported that they have problems after updating their iOS to version 11.0. Apple Music crashes every time it is started. There have been many suggestions on how to temporarily solve the problem while waiting for the official patch from Apple. The following steps seem to be recommended by Apple as the temporary workaround: 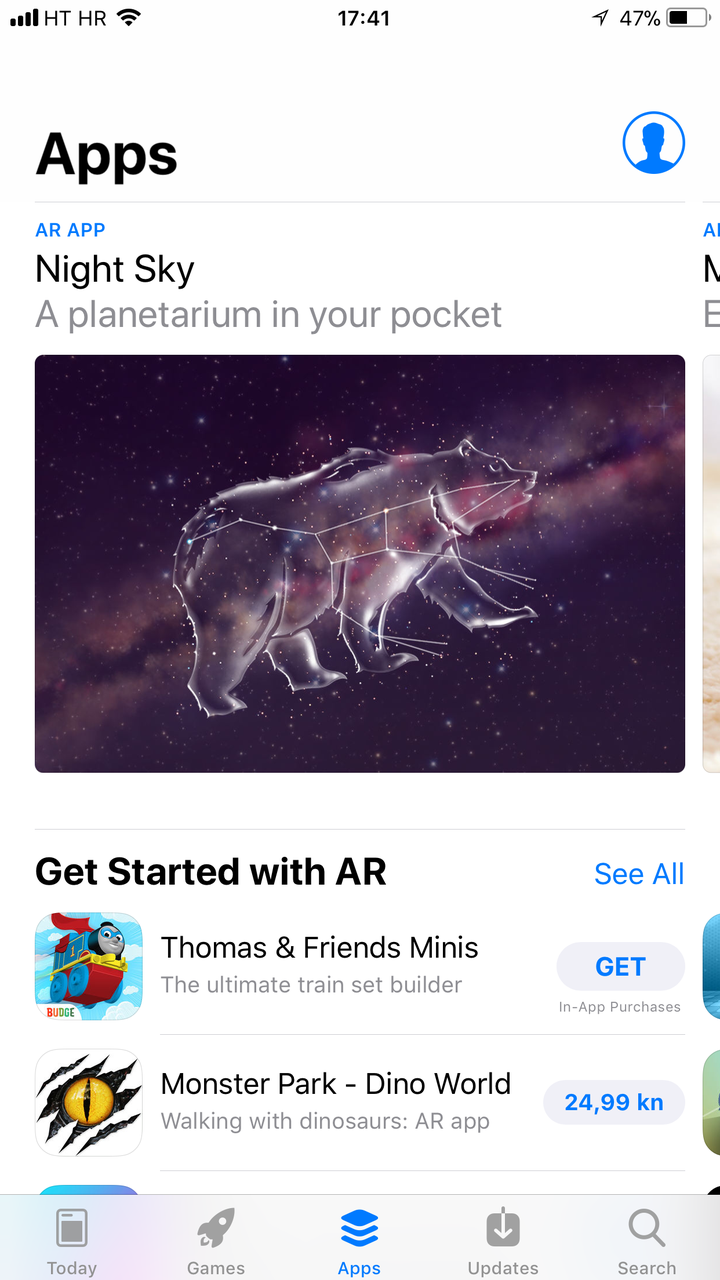 I have also filed the bug to Apple and am sure that they're working on the patch. Let's hope that it's released soon.

I've managed to find another solution that works for me. It consists of the following steps. 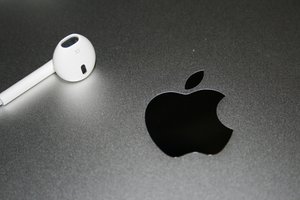