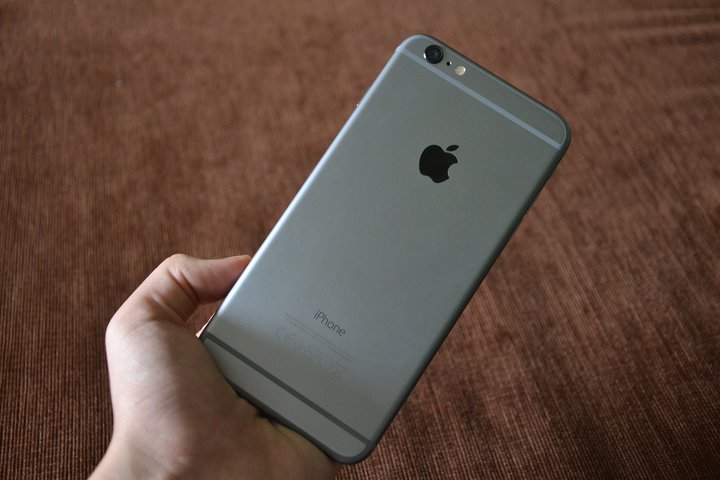 A week ago, Apple released iOS 11 that brings many new features and slight design changes to the user interface. However, with the new version of iOS also came new bugs. Some of those bugs are now fixed in the first minor update of iOS 11. Many users have been experiencing issues with Apple Music crashing after opening, when logged in to the App Store, since the iOS 11 update 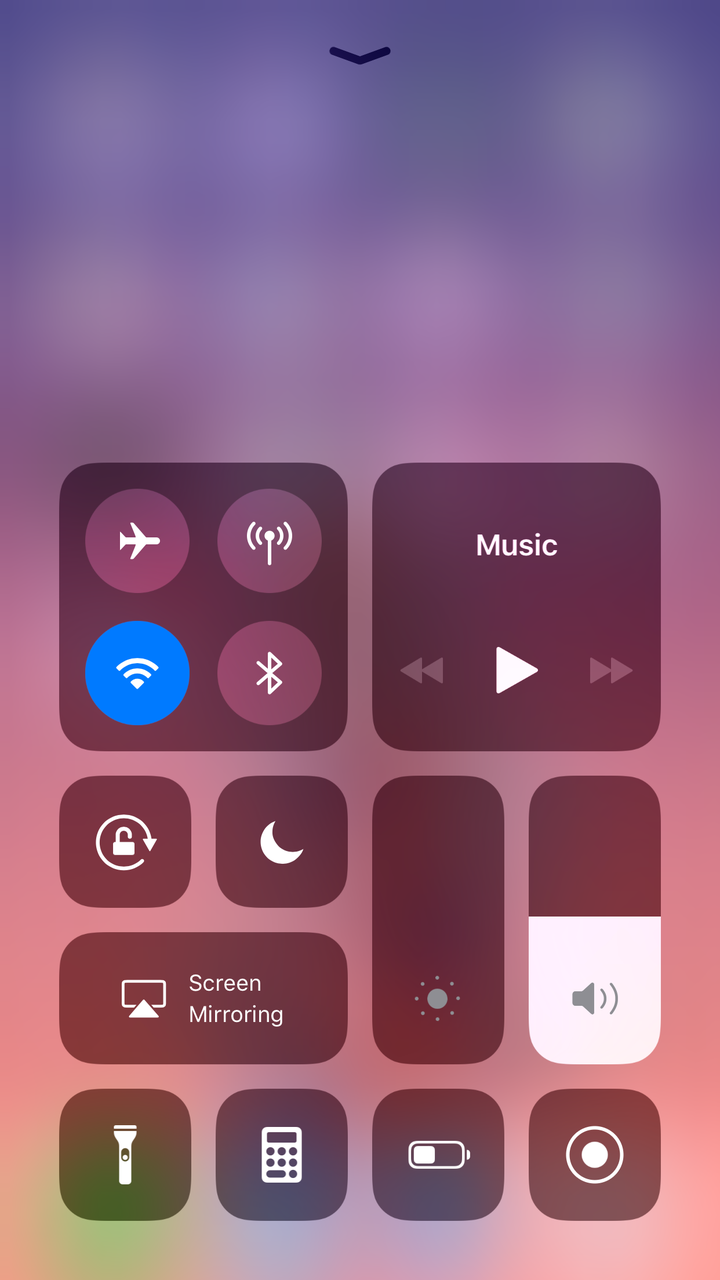 The temporary workaround has been found in signing out of the App Store, which enabled users to, at least, listen to their offline music while waiting for Apple to come up with a patch. Unfortunately, the Apple Music bug was not fixed in this release. All changes are related to bug fixes and resolving security issues; they are not visible above the hood. 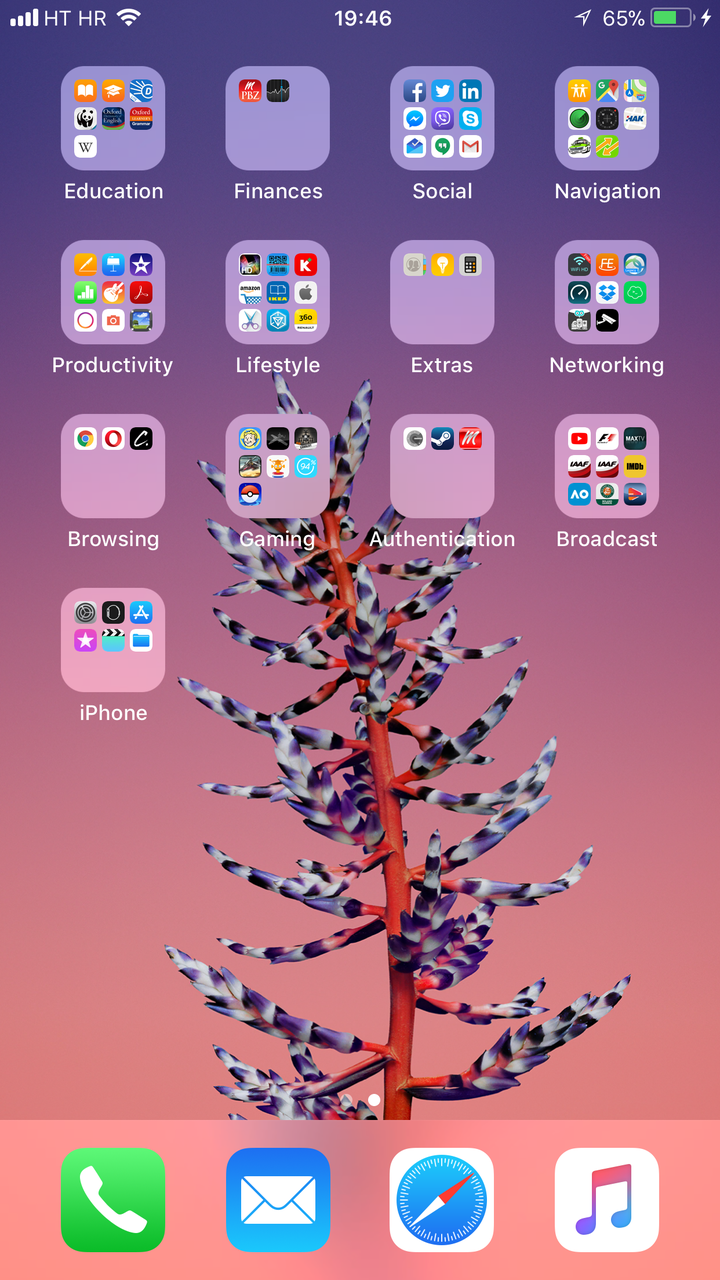 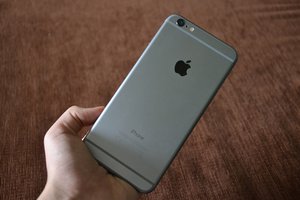